Be first to read the latest tech news, Industry Leader's Insights, and CIO interviews of medium and large enterprises exclusively from The Manufacturing Outlook

Thank you for Subscribing to The Manufacturing Outlook Weekly Brief

In the process to manufacture a TDDS, much like most manufacturing processes, there are multiple unit operations with intermediate steps. The Stacked Control Assessment (SCA) approach consists of stacking the sources of variation for a particular finished product’s critical quality attribute (CQA), which is controlled bya product specification. In this article we will use the example of product potency as the CQA. Since product potency can change throughout a product’s shelf life, sources of variation to potency during shelf life must also be considered.

The SCA approach defines the largest potential sources of variation and represents a measure of process ability to meet specifications for each process step. The analysis also provides insight into the historical performance of raw material controls and provides visibility to which specification ranges can be tightened with the least risk to raw material specification non-conformance. This is a critical step in determining the overall control strategy. It encompasses all controls, both product and process related.

"The SCA approach defines the largest potential sources of variation and represents a measure of process ability to meet specifications for each process step."

An example of SCA by potency variation stacking is provided to better understand the mechanism for the cumulative stacking approach.  For simplicity, we will only describe the first unit operationequation in detail and later show the mathematical relationship accumulating the variation for each unit operation. An example for the sources of variation to blend potency is provided below in Figure 1.

The API concentration ratio represents the process variation caused by the addition of an API to the process kettle. We will assume for this exercise that the weights of all ingredients added were at target values making this ratio equal to 1. The raw material control in this equation is API assay. The acceptance criteria defined by the specification determines the potential variation allowed by this control. In this example, we will assume the allowable API assay acceptance criteria varies from 98-102% purity. According to the equation in figure 1, the ratio of API assay to target is utilized, therefore 0.98-1.02 are the potential inputs to the equation. In the case of the above equation, the raw material control of API assay has a direct 1:1 impact on blend potency if the correct ingredient weights are added to the blend. In other situations, there may be more than one raw material or process control affecting the CQA and these would accumulate mathematically to affect blend potency.

In the SCA, the minimum and maximum cumulative variation is calculated for a CQA. Each unit operation may have an intermediate specification in which the maximum and minimum cumulative variation can be compared. Ultimately, by continuing to accumulate the variation for all unit operations, these overall cumulative maximum and minimum variation values are compared to the finished product specification range (Figure 2). Further analysis of potency on stability would be conducted by stacking any degradant generation to the finished product equation.

Where, Laminate Potency = Blend Potency * Coat Weight as % of Target

The difference between the potential stacked maximum and minimum values and the respective finished product upper and lower specification limits (USL and LSL respectively) can be calculated. This difference represents the potential for the product to not comply with specifications at any intermediate point and for the finished product. This analysis is displayed in Table 1.

Figure 3: Histogram for Sources of Variation

In conclusion, SCA provides a low-riskapproach for enhancement of control strategy that allows for greater ability to meet product specifications. 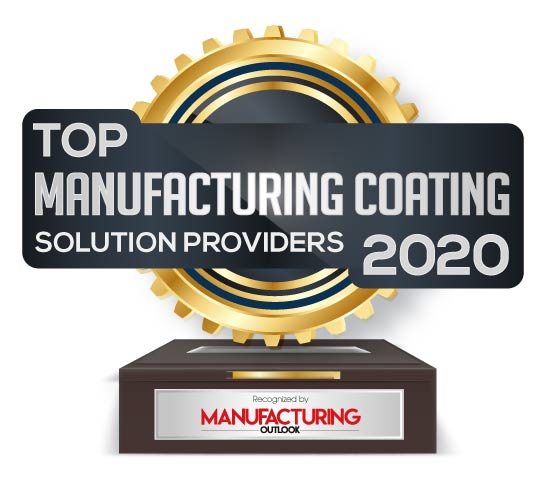 How to align Supply Chain with Corporate Strategy

Changing Faces of the Manufacturing Industry

The Smart Factory in the Future Beverage Industry

However, if you would like to share the information in this article, you may use the link below: